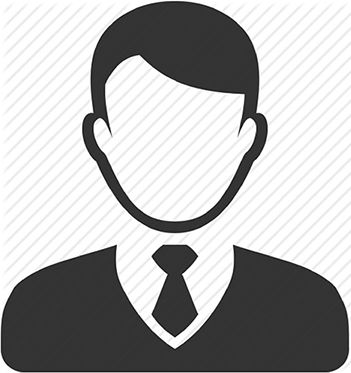 STEFANO MELLER
While studying at the Architecture Faculty of Politecnico di Milano (were he graduated in 1990) he was working as a professional basketball coach with Pallacanestro Olimpia Milano (1988/1996) today EA7 Armani Milano, where he worked also under coach Mike D'Antoni and Bogdan Tanjevic. Received his coaching A license in 1992. In 1997 started his professional career in the world of athlete's representation by joining Mediatleta, a company of the Mediapartners Group. In 2003 was a co-founder of Side By Side, a sports management company based in Milano (Italy) he has owned until 2017. In 2015 left Side By Side and founded Tangram Sports, along with his longtime partner Christos Lazarou. Born May 13th, 1963 in Milano (Italy), lives in Milano with Manuela and their son Tommaso. Speaks Italian, English, Spanish and French. 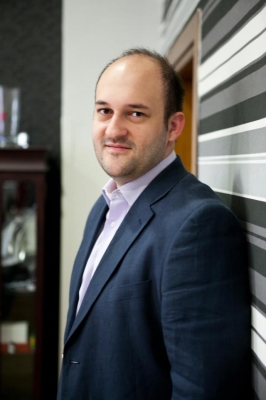 CHRISTOS LAZAROU
Former journalist and basketball analyst, he worked in the top newspapers, magazines and radio stations in Greece, as a reporter and opinionist. One of the greek editors for Euroleague.net for several years, Christos Lazarou, is a graduate of School of English of Aristoteles University in Thessaloniki. FIBA Licensed agent since 2008, has negotiated deals all over the world based on his extensive network, having established himself with a solid reputation and a hard working motif. In 2005 joined Side By Side, starting his cooperation in the world of athlete's representation. In 2015 contributed, as a partner, founding Tangram Sports.    Christos was born in Giannitsa and lives in Thessaloniki with his wife Sophia and their son Vassilis. Speaks Greek and English. 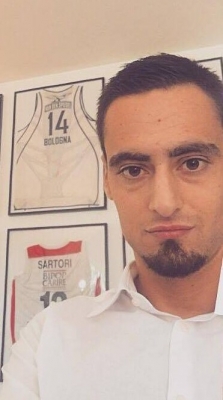 MARCO CALISE
Having always been interested in what’s going on off the court and “behind the scenes,” Marco has been working in different areas of the hoop world. Before joining Tangram, he has been actively working as an agent negotiating deals all over the world with an effort and most importantly an authenticity, that he puts into the player recruiting and managing process, that makes him a trustworthy contact. Marco Calise holds a law master’s degree at the prestigious Federico II Law Faculty of Naples in Italy, being also granted for a scholarship at the Paris Lodron Universität of Salzburg in Austria. What Marco brings to the clients is his professionalism, fairness and passion. Born in Naples and lives in Milan, Italy. Speaks Italian, English and German.

LOT WIELFART
Married to women’s basketball legend Ann Wauters; being on Ann’s side throughout her journey in the game made Lot understand the importance on having that one person, next to you, in an athlete’s career. In 2018 she started working as a basketball agent for Atticus Group, representing female athletes in basketball and volleyball. Lot's main focus at Tangram is to scout and guide young players to reach their goals and full potential. She is also focused on Tangram's promotional and marketing projects as well as player's social media development. Possesses a coaching B license and joined Tangram in 2020. Born April 1977 in Belgium, lives with Ann and three kids, Lou, Vince and Dree. Speaks Dutch, French and English.